There is more to the world’s largest whales than just their stunning appearances. Similarly to oceans, soils, and forests, whales could help humanity deal with the accelerating climate crisis by sequestering and storing planet-warming carbon emissions. Researchers suggest that whales are significant carbon sinks, but are often overlooked, in a paper published Thursday in the journal Trends in Ecology & Evolution. Their enormous size, which can reach 150 tons, allows them to store carbon more effectively than smaller animals. 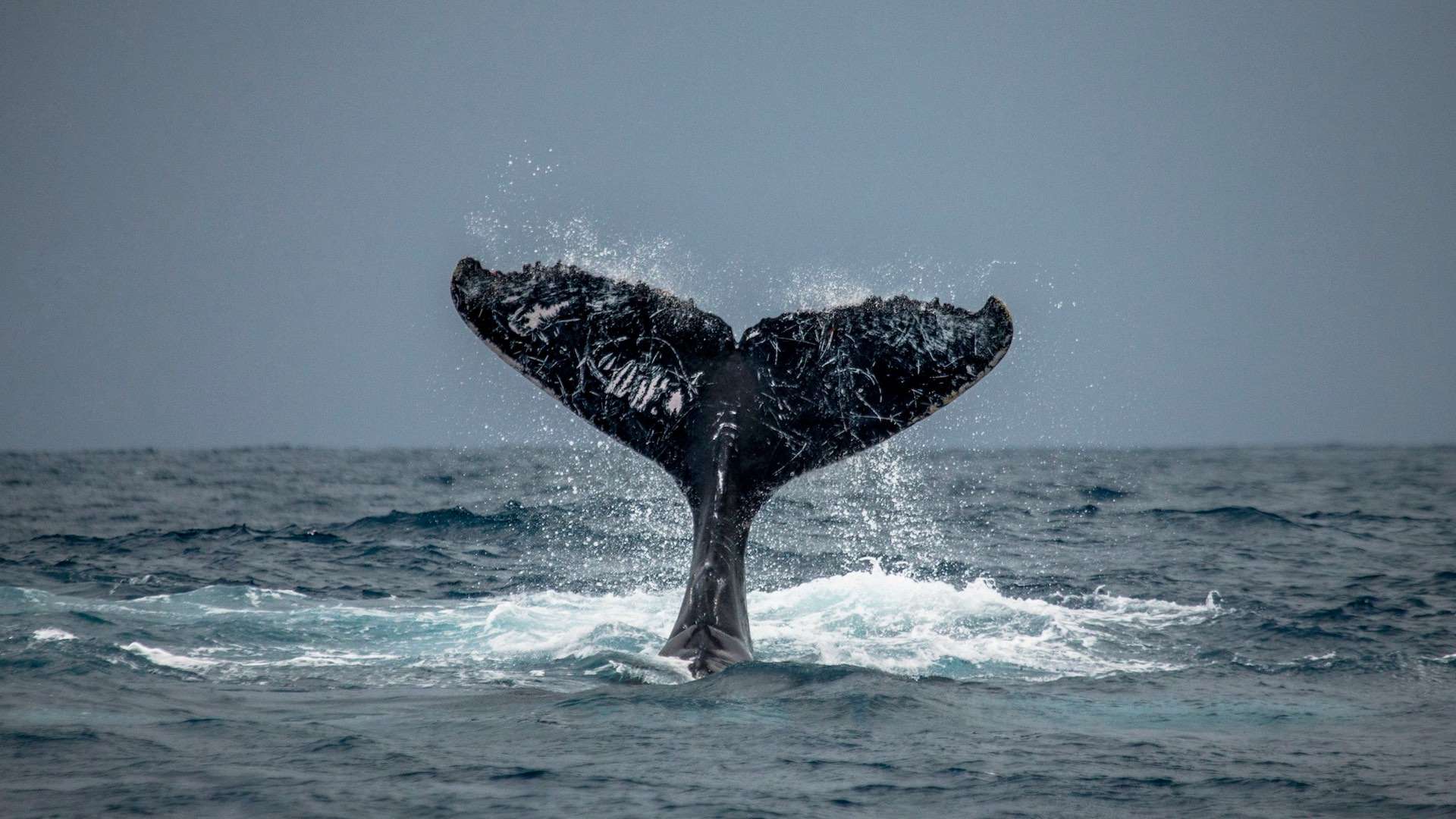 Due to whales’ long life expectancies, some whales live for more than a century. The paper suggests that whales are one of the ocean’s largest stable carbon pools. Even after death, whale carcasses descend to the deepest parts of the sea, where they are trapped by the carbon they have stored in their protein-rich bodies. The feces of whales can serve as a crucial carbon sink in an indirect manner. Poop from whales contains nutrients that can be absorbed by phytoplankton, which absorbs carbon dioxide as it grows. Phytoplankton also sink to the bottom of the ocean when they die, taking small amounts of carbon with them.

Carbon sequestration assists in mitigating climate change, since it locks away carbon that would have otherwise warmed the planet for hundreds, if not thousands, of years elsewhere. However, six of the 13 great whale species are considered endangered or vulnerable due to threats such as industrial whaling, which has reduced whale biomass by 81%, entanglement with fishing gear, climate change-induced shifts in prey availability, noise pollution, among other factors.

According to Heidi Pearson, lead author of the study and researcher at University of Alaska Southeast, protecting whales contributes to both stemming biodiversity loss and mitigating human-caused climate change. An overview of all studies on whales as carbon sinks has been provided in this paper. It is increasingly pertinent to understand whales’ ability to trap carbon as the need for nature-based solutions to solve the climate crisis increases.