An increase in the number of new cases of polio among children has prompted Pakistani authorities to launch a nationwide anti-polio drive on Monday. This is the sixth such campaign this year and will last for five days, inoculating children under the age of 5 in high-risk areas. Islamabad and high-risk districts in eastern Punjab and southwestern Baluchistan were targeted in the latest campaign. According to AP, a similar campaign will be launched in the northwest in the first week of December. 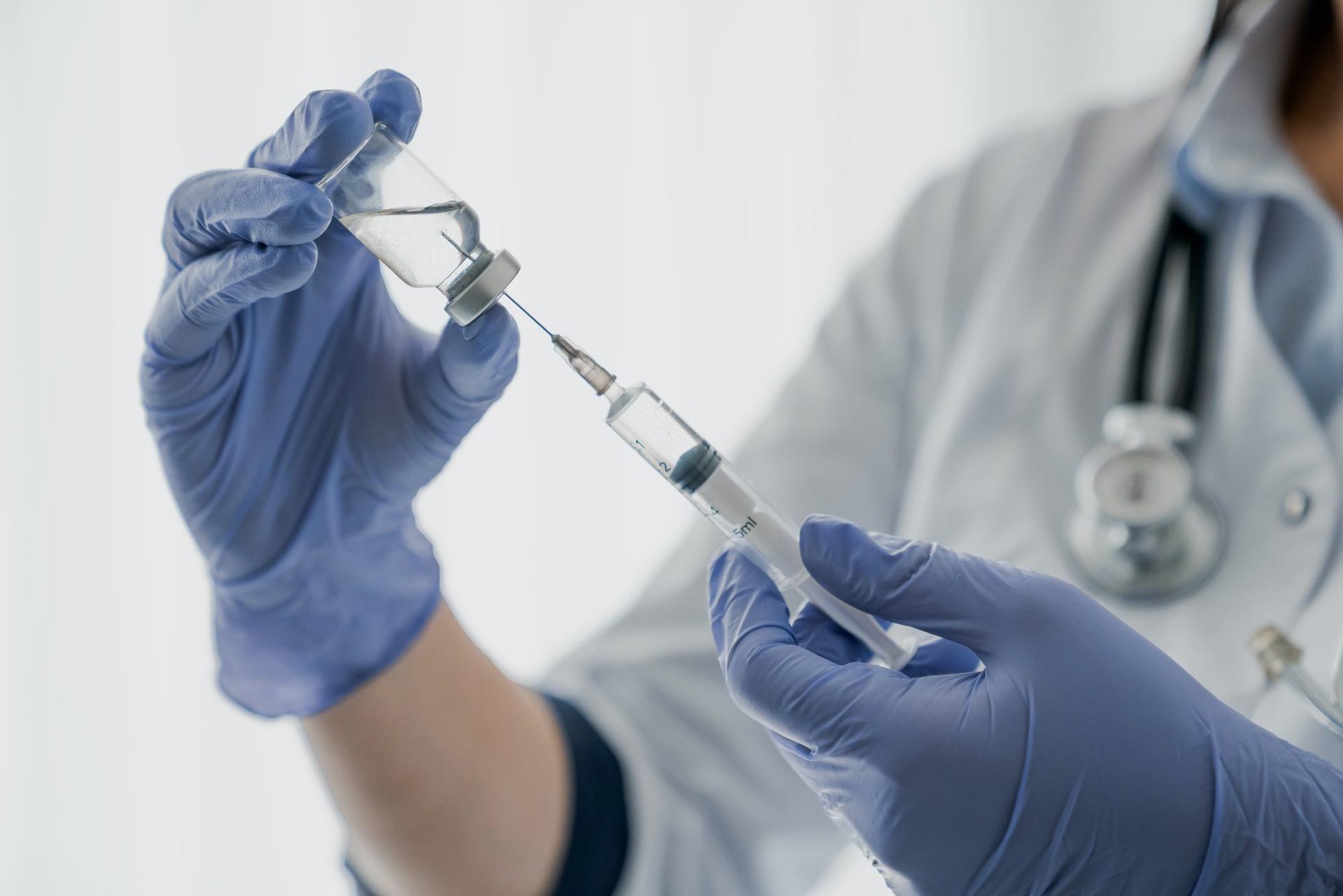 Earlier this month, a similar campaign was launched. A $1.2 billion pledge was made by the Bill and Melinda Gates Foundation earlier this month in support of Pakistan’s anti-polio campaign. The funds will be used for the Global Polio Eradication Initiative’s strategy through 2026. According to the foundation, the initiative aims to eradicate polio from Pakistan and Afghanistan, the last two endemic countries.

African leaders commit to ending AIDS among children by 2030

60,000 Coronavirus deaths confirmed by China as WHO investigates

Travelers should wear masks as a new COVID variant spreads – WHO

World in a better place after four years of pandemic – WHO