Two people familiar with the situation said Thursday night that Elon Musk had taken over Twitter and sacked the company’s chief executive, chief financial officer, and top lawyer. According to the Associated Press, the people would not confirm whether all the paperwork for the deal, originally valued at $44 billion, had been signed or if it had been closed. Nevertheless, they claim Musk is in charge of the social media platform and fired CEO Parag Agrawal, CFO Ned Segal, and Chief Legal Counsel Vijaya Gadde. 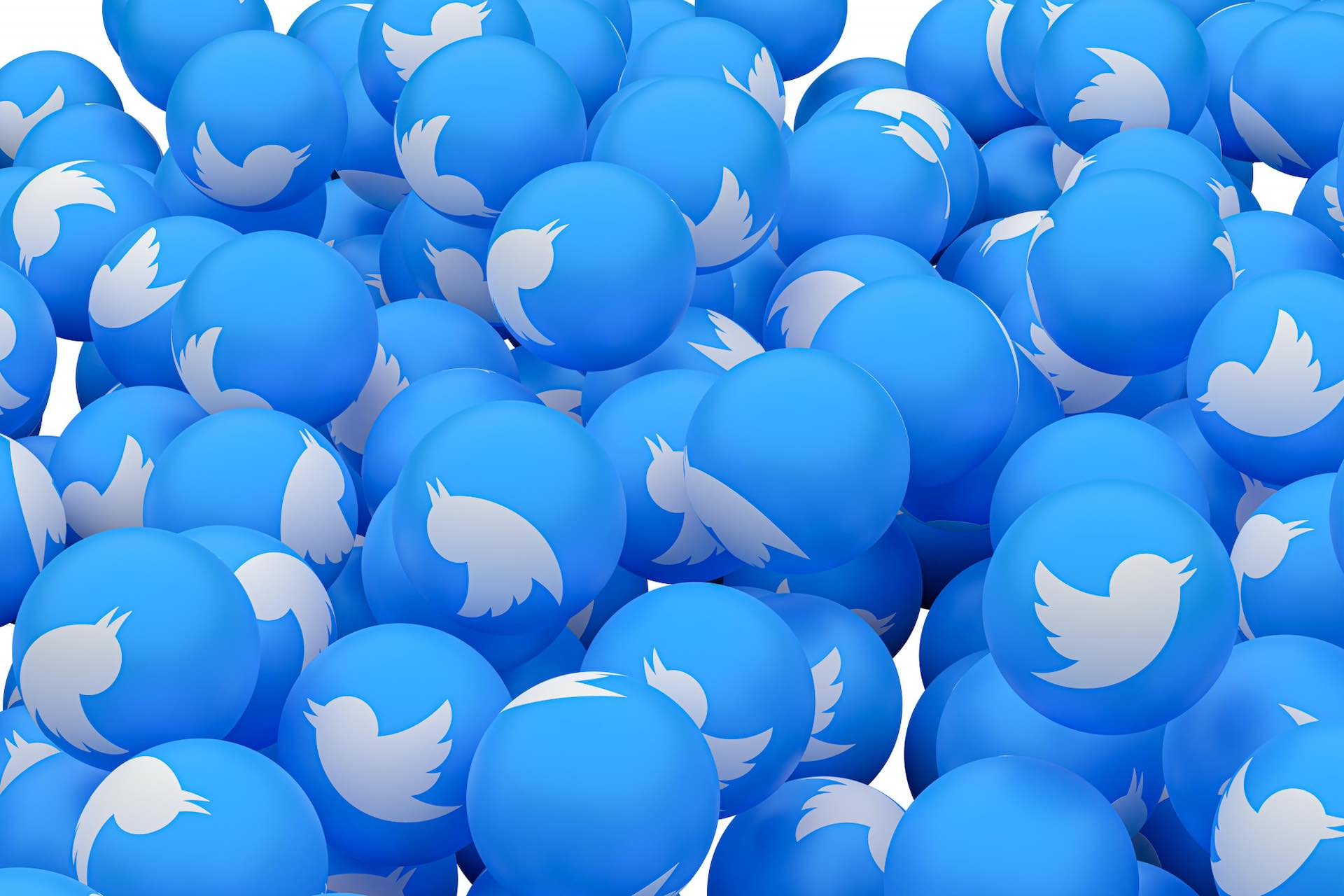 The departures came just hours before a Delaware judge set a Friday deadline to finalize the deal. If no agreement was reached, she threatened to schedule a trial. While the major personnel changes came quickly, they were widely expected and almost certainly represent the first of many changes to follow from Tesla‘s cynical CEO. In early October, the Delaware Chancery Court ordered the deal to be closed by Friday.

This is the latest step in a battle that began in April when Musk signed a deal to acquire Twitter. Musk then backed out, leading Twitter to sue Musk to force him to close the deal. A November trial could lead to a judge forcing Musk to complete the deal if the two sides don’t meet Friday’s deadline. Musk, however, has indicated that the deal is proceeding through. As he entered the company’s San Francisco headquarters Wednesday, he changed his Twitter profile to “Chief Twit” and tweeted “Entering Twitter HQ – let that sink in! ” perceived by social media as a cheap publicity stunt.