HH Sheikh Sabah Al-Khaled Al-Hamad Al-Sabah, Kuwait’s prime minister, met with Rashad Al-Alimi, head of Yemen’s presidential leadership, to discuss the country’s ties with Kuwait. They discussed ways of establishing these ties in a way that serves the stability of Yemen. This is in addition to the aspirations and interests of the two countries and their peoples. 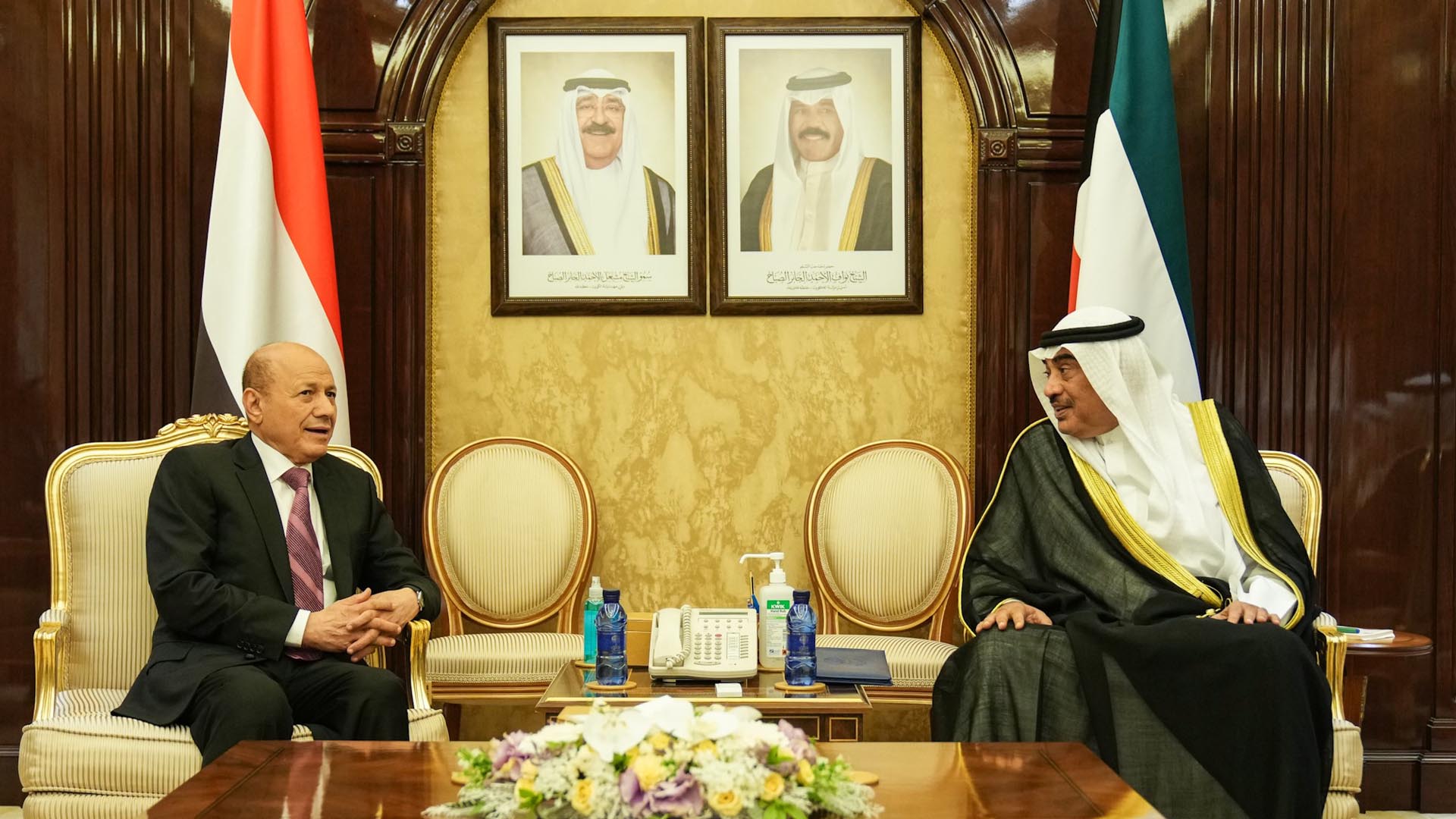 Clean Ocean campaign to be promoted by UAE initiatives – HE Almheiri