Indian exports surged to $569 billion from April to December 2022

From April to December 2022, India’s overall exports combining merchandise and services are expected to grow by 16.11 percent compared to the same period last year. Overall, the country’s exports during the period were estimated to be $568.57 billion US dollars, compared to $489.69 billion last year. As a result of the effective leadership and forward-looking policies of Prime Minister Narendra Modi, the Indian economy was able to grow by double digits. 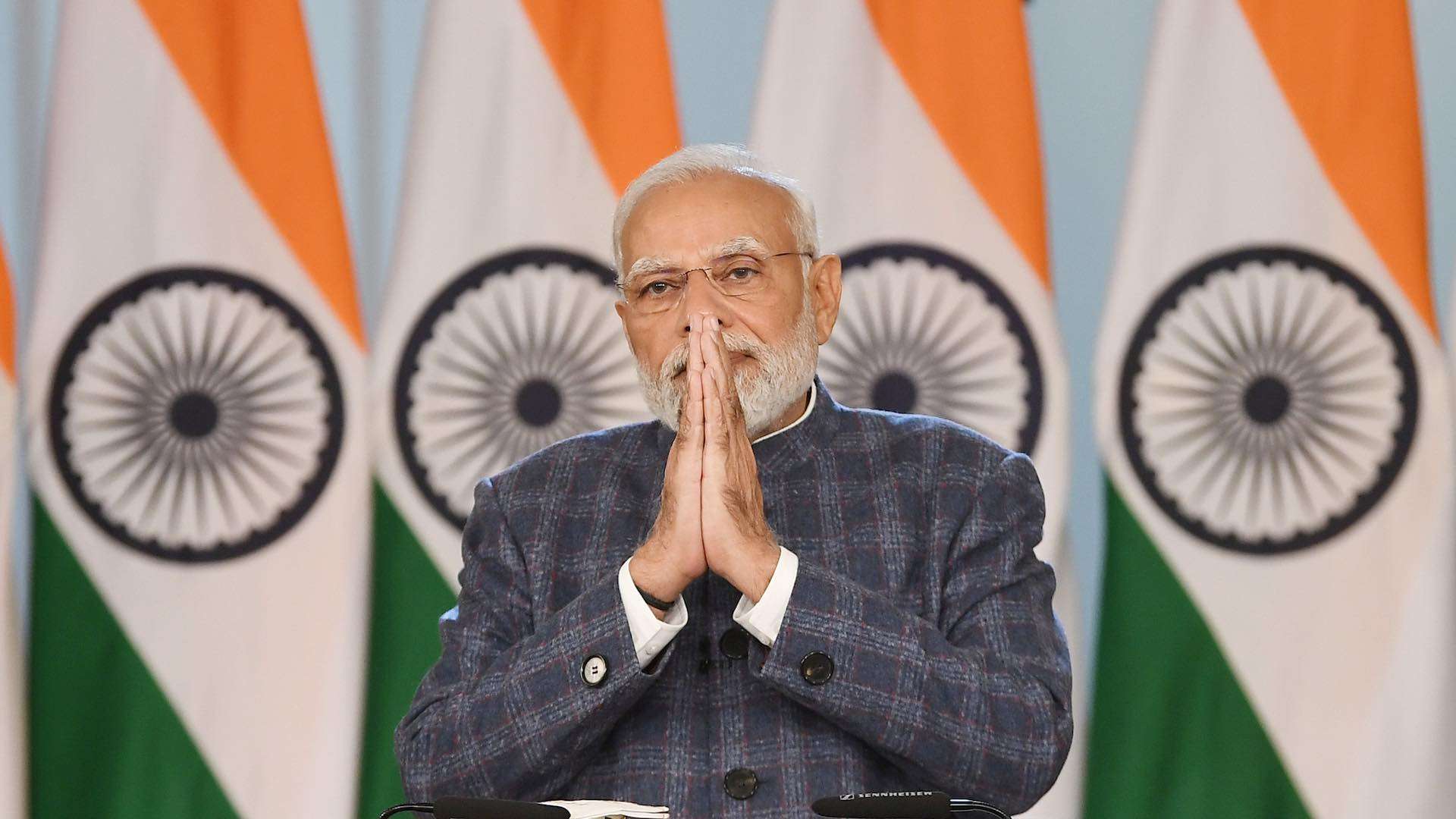 According to the Indian Ministry of Commerce and Industry, since India’s domestic demand has remained stable despite the global slump, overall imports from April to December 2022 are expected to increase by 25.55 percent compared to the same period last year. It is estimated to be $686.70 billion, compared with $546.95 billion in 2021.

60,000 Coronavirus deaths confirmed by China as WHO investigates