Considering India’s increased resilience to global shocks, the World Bank raised its GDP growth forecast for FY23 to 6.9%. In its India Development Update, the World Bank stated that the revision was due to the Indian economy’s increased resilience to global shocks and better-than-expected second-quarter numbers. India’s growth forecast has been revised for the first time by an international agency amid economic turmoil. Although India’s growth prospects will be impacted by the deteriorating external environment, its economy is better positioned than most other emerging markets to cope with international spillovers, the report stated. 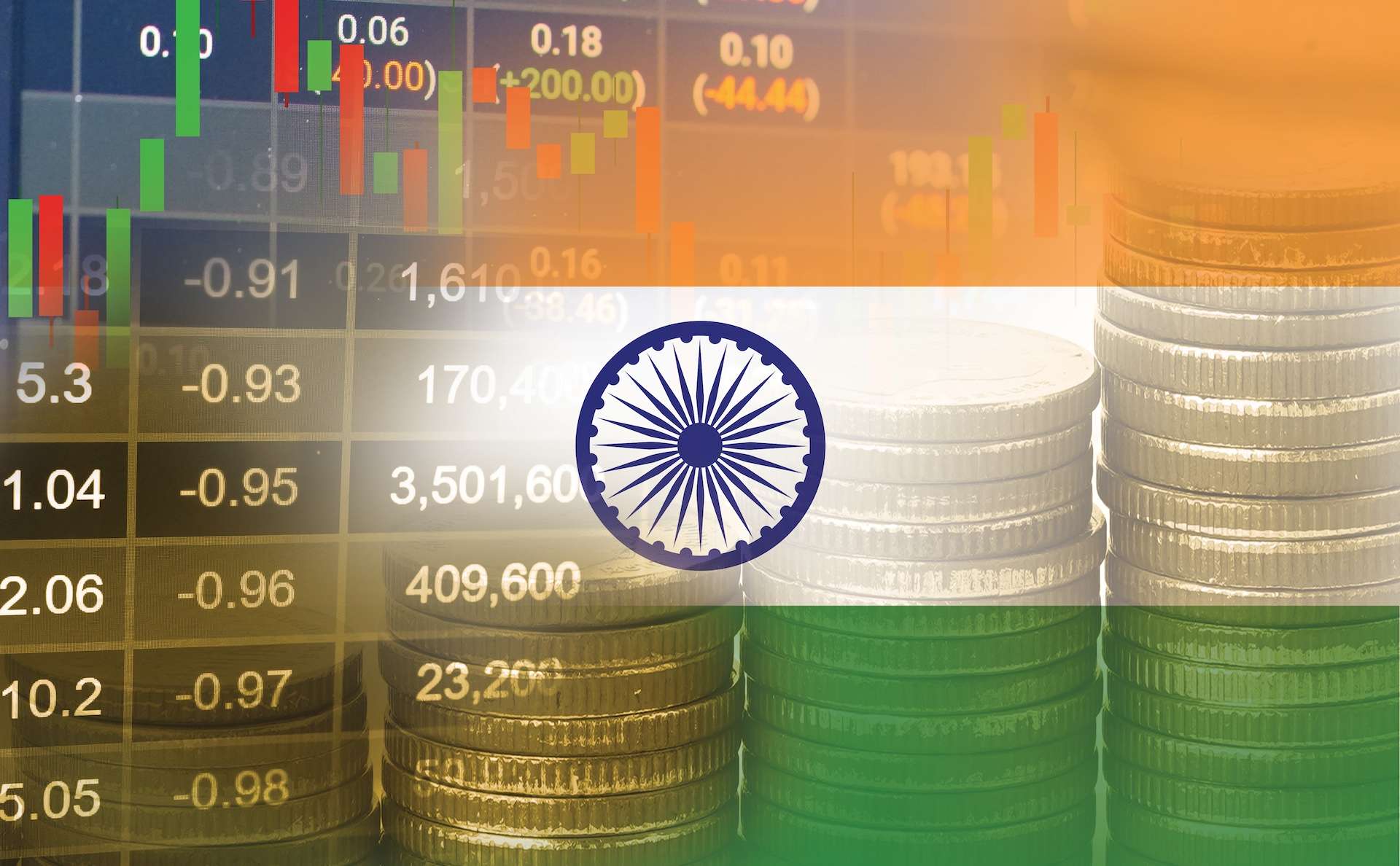 According to the report, a tightening global monetary policy cycle, slowing global growth, and rising commodity prices will result in lower growth in FY23 compared to FY22 (8.7%). Despite these challenges, India is expected to record strong GDP growth and remain one of the world’s fastest-growing major economies. Additionally, India has a startup ecosystem with over 107 unicorns valued at one billion US dollars, with a total startup ecosystem valued at around 340 billion US dollars.

India is still not completely isolated from the global downturn despite its promising growth picture. According to the World Bank’s report, a one-percentage-point decline in US growth is comparable to a 0.4-percentage-point decline in Indian growth. In the first quarter of 2022-23, India grew 13.5%, overtaking the UK to become the fifth-largest economy. It has been predicted that India’s economy will grow steadily over the next year by a number of international bodies. According to the October edition of the International Monetary Fund’s World Economic Outlook, India’s GDP will grow by 6.8% in 2022-23 and 6.1% in 2023-24.