The US National Aeronautics and Space Administration (NASA) and SpaceX successfully launched Crew-5 to the International Space Station (ISS), Chinese news agency Xinhua reported. Launch Pad 39A at NASA’s Kennedy Space Center in Florida was the scene of the launch of the Falcon 9 rocket and Crew Dragon Endurance spacecraft by SpaceX. 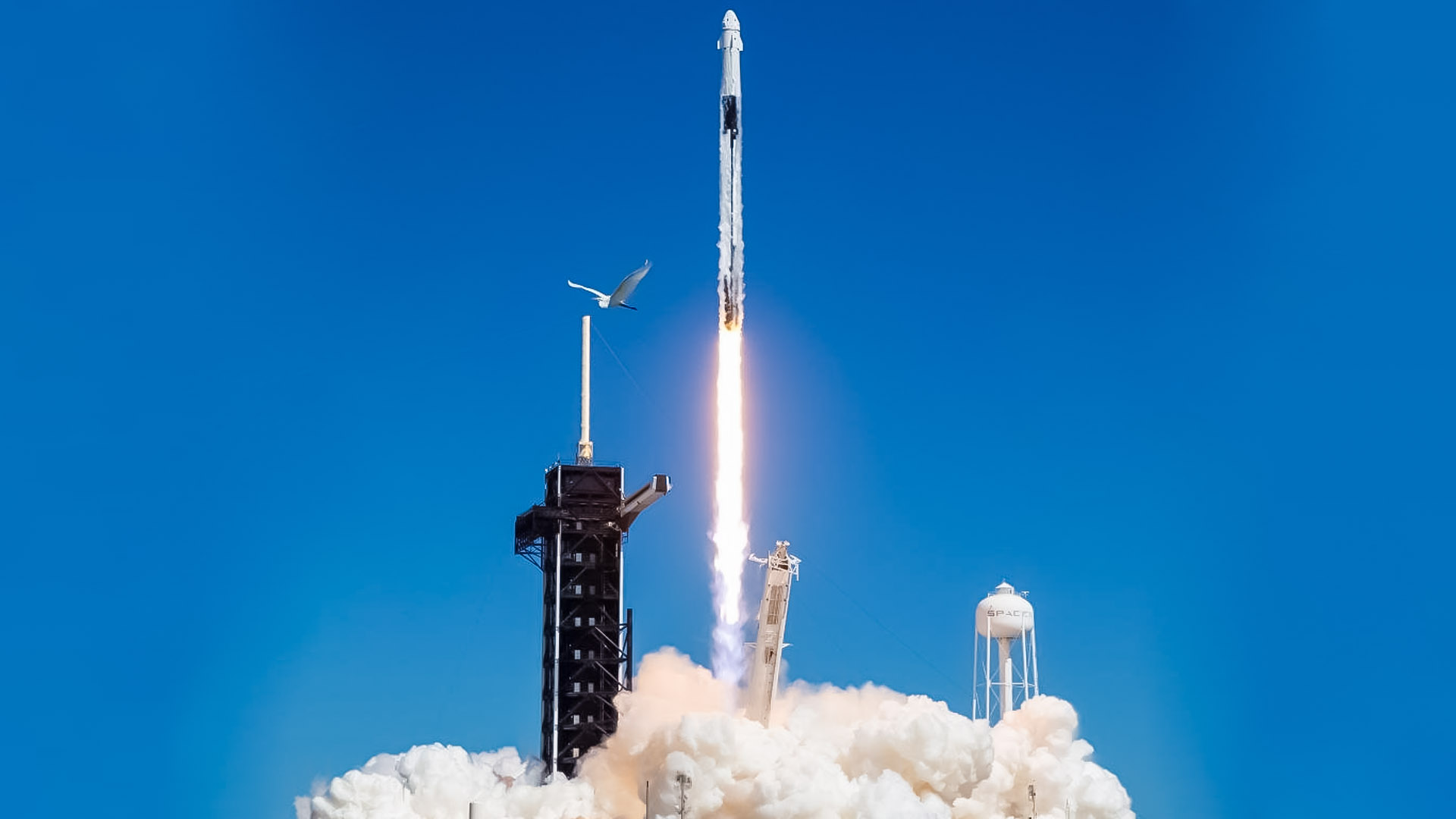 It was confirmed shortly after liftoff that the main engine had been cut off and the stages had separated. Falcon 9’s first stage landed successfully on SpaceX’s drone ship, off the coast of Florida after its descent. Spacecraft Dragon Endurance has separated from its second stage and is headed to the International Space Station.

The mission will carry NASA astronauts Nicole Mann and Josh Cassada, Japan Aerospace Exploration Agency astronaut Koichi Wakata, and Roscosmos cosmonaut Anna Kikina to the International Space Station. The crew has reached orbit safely, according to NASA. The spacecraft is scheduled to dock with the space station at approximately 4:57 p.m. ET on Thursday.

More floods in Australia as Sydney records wettest year since 1858

Space agency NASA launches Orion to the moon on its Artemis I mega...

New Twitter verification system is already being abused by trolls