Home » As more rain is forecast for Australia, the flood crisis is expected to worsen
News

As more rain is forecast for Australia, the flood crisis is expected to worsen

Weather forecasters warned of more downpours later this week, while swollen rivers swept downstream inundating farms, towns and homes across southeast Australia on Tuesday. According to the Bureau of Meteorology, the Murray River, Australia’s longest river, which straddles the border between New South Wales and Victoria, could reach a near 30-year high on Friday around the border towns of Echuca and Moama, home to over 20,000 people. 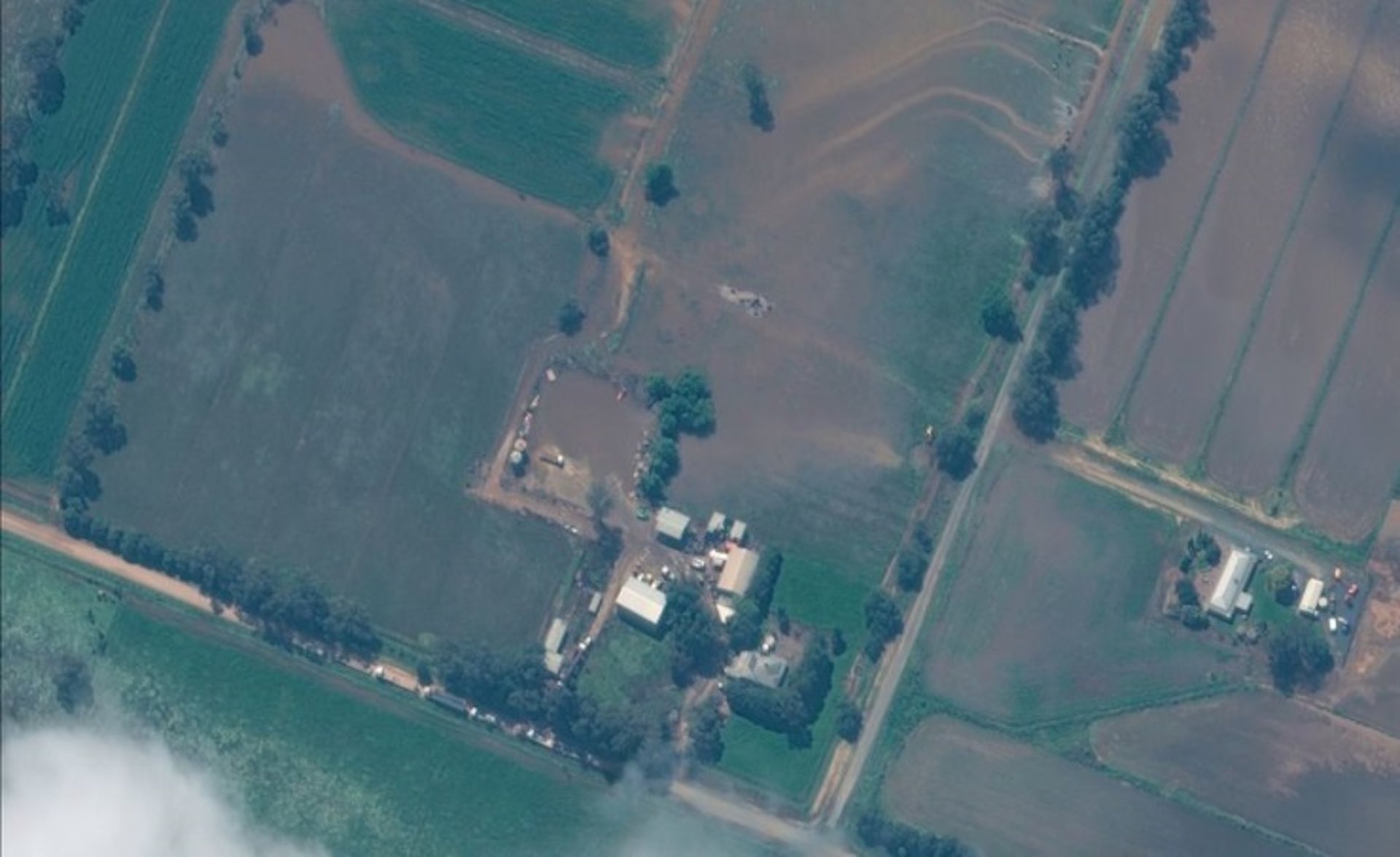 Reuters reported that emergency crews set up rescue centers in Moama, about 200 kilometers (120 miles) north of Melbourne, to help shelter hundreds of evacuated residents. Another several thousand people have been warned to leave their homes in northern Victoria and southern New South Wales. The wild weather last week has eased, but major flood warnings remain across large swaths of the southeast. This is after the region received more than a month’s worth of rain in two days.

There will be more rain expected from late Wednesday in some of the flood-hit areas as a low-pressure system is expected to dump 50 mm (2 inches) of rain in the region. Before the budget is due next week, Jim Chalmers, the Federal Treasurer, has warned that flooding in growing areas could lead to higher food prices and outlined additional relief spending in the budget proposal.