Home » 2,500 dead seals were found along the coast of the Caspian Sea in Russia
News

2,500 dead seals were found along the coast of the Caspian Sea in Russia

Russian officials say 2,500 seals were found dead on the Caspian Sea coast. Russian authorities said the animals’ deaths were likely caused by natural causes, but it’s still unclear what caused them, reports AP. According to regional officials, 700 seals were found on the coast on Saturday. However, Zaur Gapizov, head of the Caspian Environmental Protection Center, revealed on Sunday that 2,500 dead animals were uncovered after a broad inspection of the coast. 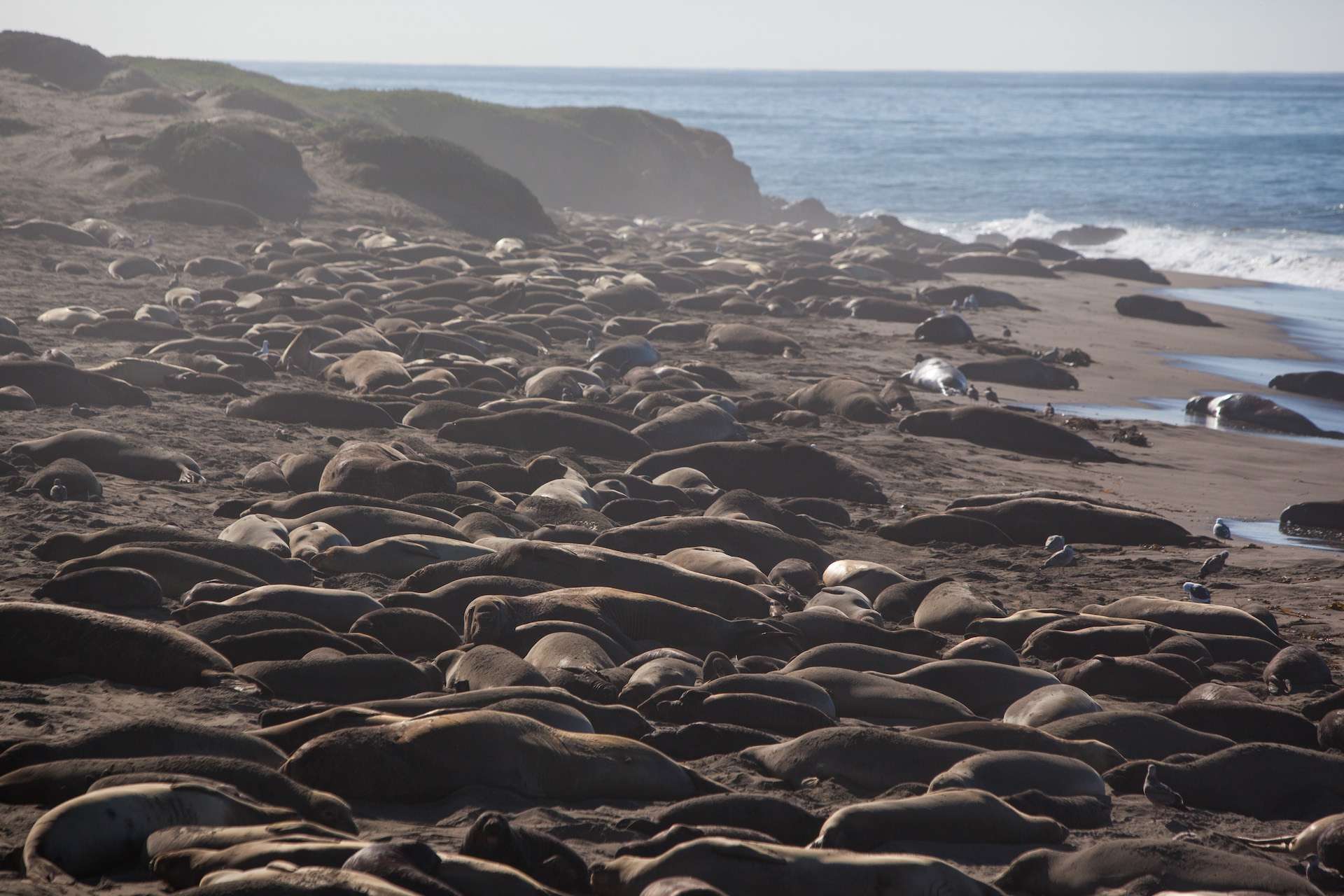 Photo used for illustrative purposes only

They likely died a couple of weeks ago, Gapizov said. There was no sign that the poachers had killed them. Inspecting the coastline and collecting data, the Federal Fisheries Agency and prosecutors weren’t able to find contaminants right away. It has been reported that natural causes have led to mass seal deaths in the past.he past. There is no consensus on the number of seals in the Caspian. According to the fisheries agency, there are 270,000-300,000 Caspian seals, while Gapizov’s center believes there are 70,000.

US slaps terrorism sanctions on two companies and accountants in Lebanon